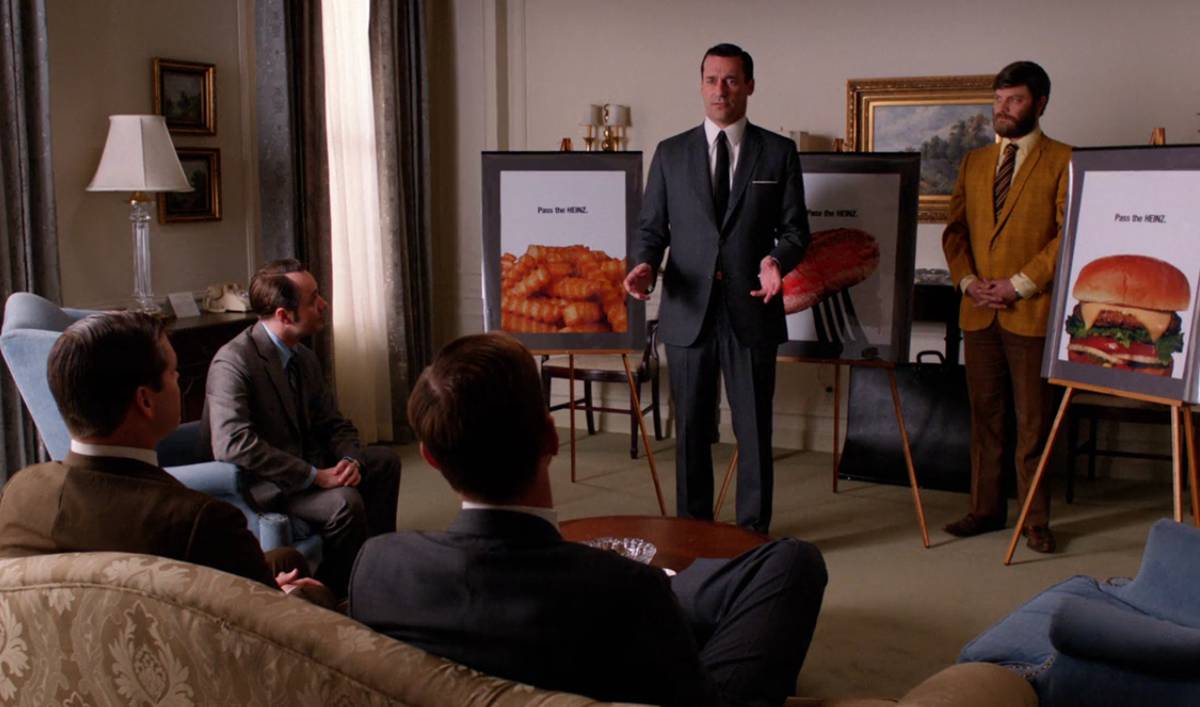 Nobody markets pop culture. It’s not something that can actually be marketed because it’s just an abstract concept that is commonly used. For example, Netflix can release a new show and spend thousands of dollars on marketing, but there’s no guarantee it will become a staple in daily conversations. We create pop culture by liking the things we see and sharing it with our friends. You can market the show or product, but you can’t market the idea of ‘pop culture.’ So if all these points are true, how can marketers use something that can’t be marketed to their benefit?

Take Heinz for example. Earlier this year, they put out this ad: 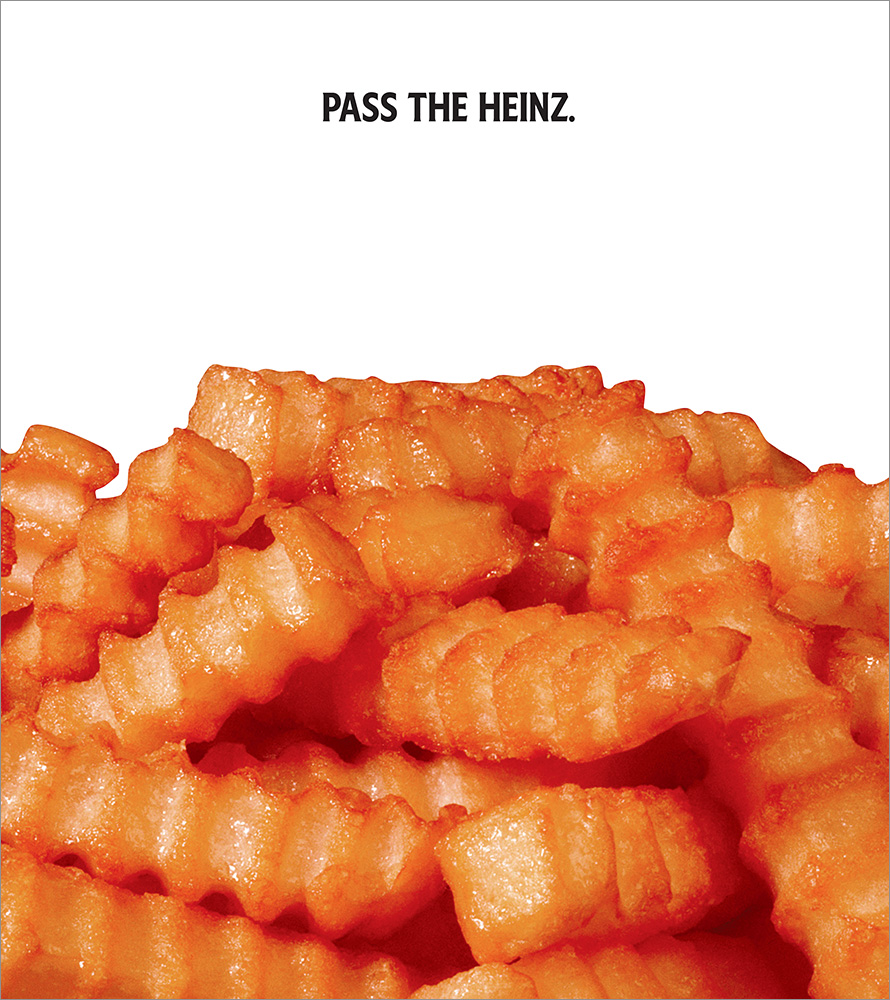 Simple and unique, you’d think this was a great ad, even if you didn’t understand the background. Years ago, in the popular TV show, Mad Men, the main character, Don Draper, proposed this ad to Heinz executives. In the show, Draper’s idea was shot down because they wanted the actual product to be included in the visual of the ad. In real life, however, Heinz has chosen to bring his idea to life.

Unless you were a Mad Men fan, you wouldn’t catch the reference; but the beauty is that this ad can stand alone. This is a prime example of a company utilizing something within pop culture to their own benefit. It appeals to the fans of the show, while also enticing those who might have never even heard of Mad Men. Heinz has created the perfect image of their product without actually showing the product, and they only have the writers of Season 6, Episode 4 to thank.

The unique nature of this ad comes from the ability to combine traditional marketing practices and a pop culture reference to market a product. This is something that will engage people who understand the reference, while still attracting others who don’t. This PR stunt goes even further to cite the fictitious advertising agency from Mad Men as the creators of the ad and has certainly created a campaign that will certainly resonate with those who come into contact with it.